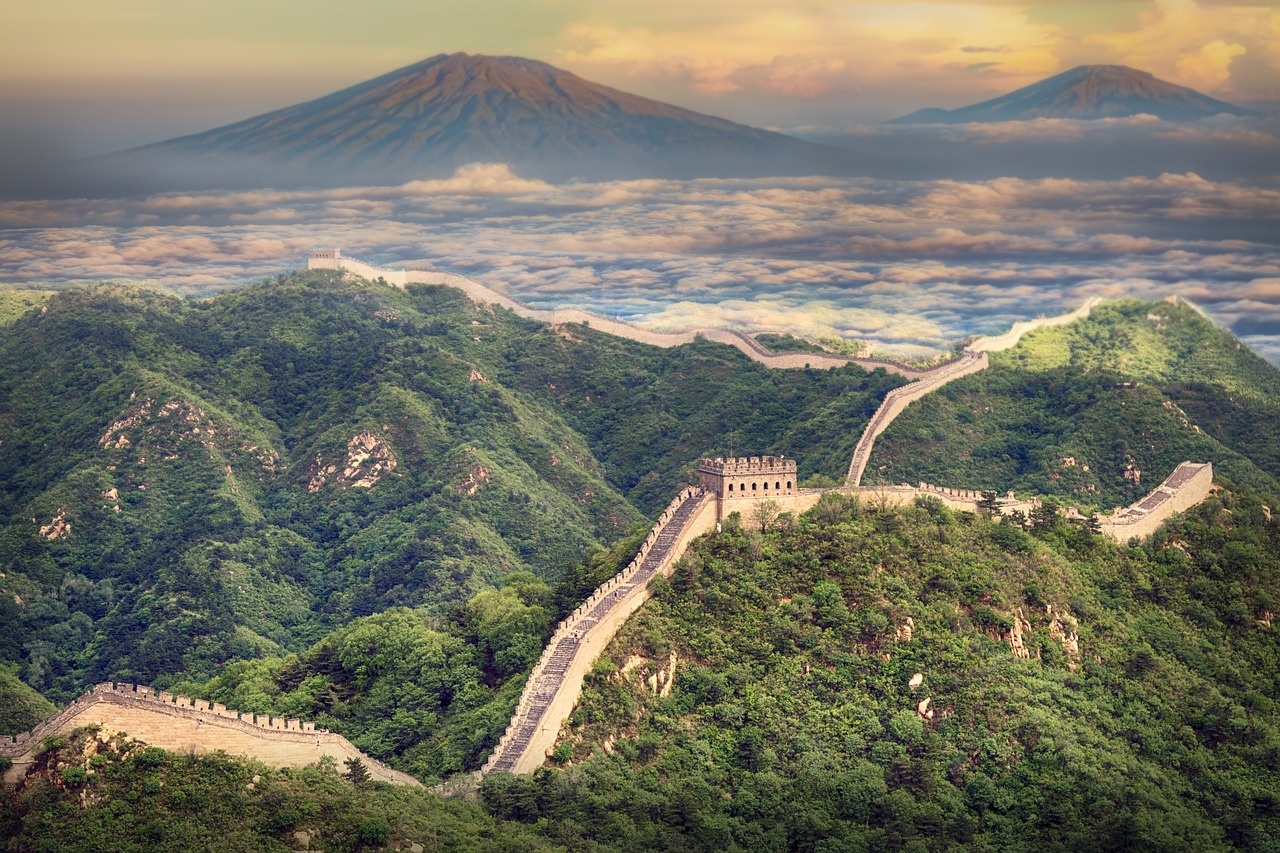 China’s history can be traced back to over 3000 years. A series of dynasties have ruled the country, each contributing to its rich culture. Only after the last of the dynasties, the Qing Dynasty ended in 1912 did the modern China that we know today has emerged. Let us take a look at the brief summary of the recorded Chinese dynasties since 2070 BCE.

The Xia Dynasty is believed to be the first dynasty to have established rule over ancient China. This civilization adhered to the policy of dynastic succession. Later, it was regarded as a mythical construct by historians.

This era was heralded the Bronze age of China where several advancements were reported in mathematics, astronomy, military technology and arts.

It was the longest ruling dynasty in ancient China. The Zhou Dynasty was divided among two periods, the Western Zhou and the Eastern Zhou and is said to be the most culturally significant era. It birthed major philosophies like Confucianism and Daoism, the basis of Chinese belief.

Although the Qin Dynasty ruled for just fifteen years, it had a significant impact on Chinese history. It was the first imperial dynasty in ancient China that ended the era of warring states and unified China. The most prominent achievements are the construction of the Great Wall of China and the Terracotta Army.

It was the second imperial dynasty of China. It is specifically known for its long reign that developed the government structure and significant scientific advancements like the invention of paper and the sundial to measure time.

The Six Dynasties period extended from the fall of the Han Dynasty to the rise of the Sui. Buddhism was introduced during this period.

This was a short-lived reign that helped in reuniting the four kingdoms after a period of disunion.

It is cited the golden age of reform. It formed a successful framework of the government and administration and initiated cultural efflorescence.

This was a period of political upheaval with 10 regimes occupying separate regions of South China.

This was a prosperous time during which China was known as the world’s strongest empire scientifically and economically.

The first foreign led dynasty was established by Kublai Khan, leader of the Mongol empire.

This period is known for its trade expansion that established ties with the West.

This was the last imperial dynasty of China.

Today, China is a Republic, led by the Communist Party.