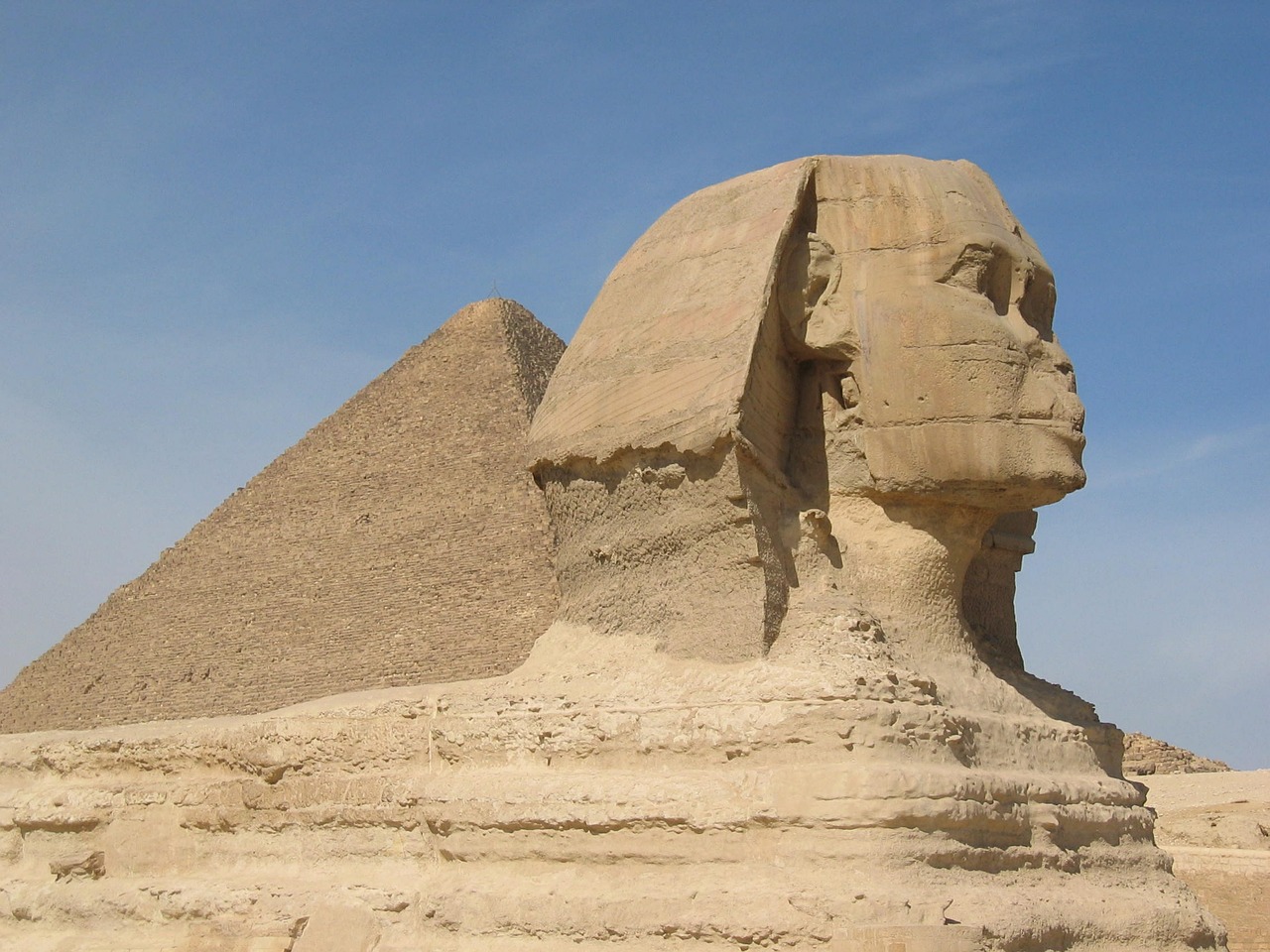 The magnificent Ancient Egyptian Empire flourished around 3100 BCE and after almost 3000 years fell with the death of Cleopatra VII in 30 BCE. The Egyptian Empire blessed the world with the awe-inspiring Pyramids as well as remnants of refined customs and traditions, some of which are still followed in modern-day Egypt. A preeminent civilization, Egypt has long mesmerized historians, perpetuating a unique field of its own: Egyptology.

One of the major remnants of Ancient Egypt’s culture is its architecture. This is no surprise, the Pyramids of Giza are one of the Seven Wonders of the World, not to mention the Great Sphinx or the temples of Thebes. Pyramids were conical structures to house the bodies of Royalty along with everything they needed in the afterlife. This concept strongly reiterates the Egyptian belief system in life after death.

Contrary to popular belief, Ancient Egyptian culture was life affirming. Egyptians strongly believed that their land was tied to their ultimate salvation. There was a deep fear of dying beyond borders among them. This loyalty to land stemmed from their conviction that River Nile was consecrated by God for the reincarnation of the soul after death. If they were to die elsewhere, their existence would perish permanently after death.

Another significant facet of Ancient Egyptian culture was the preservation of bodies as ‘mummies’. Ancient Egyptians believed the conservation of the body or Khaat was necessary to achieve immortality of the soul in the afterlife. Since then, mummies have become subject to excavation by historians and archaeologists-both literally and metaphorically!

The Eye of Horus is a known emblem of Ancient Egyptian customs. They believed this sign offered protection, renewal, and good health. In ancient times, this symbol was commonly used as an amulet by the living and the dead. This custom continues to penetrate the modern Egyptian society.

With such distinctive customs and culture, it is no surprise why Ancient Egypt is a widely studied subject to this date.