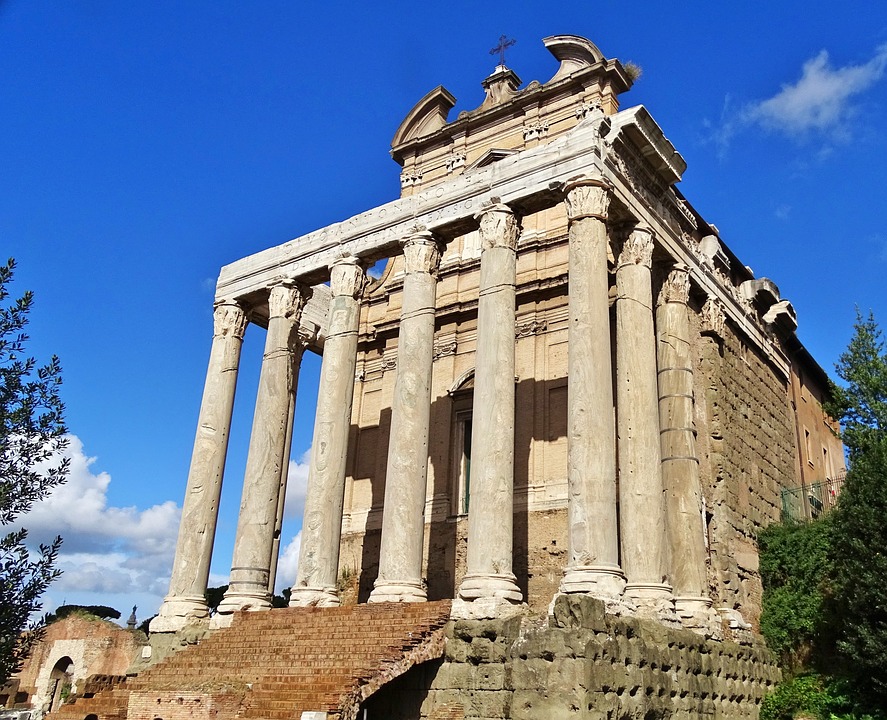 Amita Vadlamudi is an information technology specialist with more than 35 years of experience. In her free time, Amita Vadlamudi enjoys volunteering and reading. She has a special interest in history, especially ancient cultures.

The Romans have been credited with inventing many things, such as, for example, the calendar and concrete. They were especially influential in construction and architecture, and we still use variants of their techniques today.

Stylistically, Roman architecture was built on the foundations of the civilizations before it, including the Greek styles of Doric, Ionic, and Corinthian. The Romans particularly favored the Corinthian style, though they preferred more decorations. Their Tuscan column was also based on the Doric column but it was made with a smaller capital and a molded base. Also unlike the Greeks, the Romans used monolithic columns, which are made from a single piece of stone, rather than the Greek version, which stacked pieces of stone on top of each other.

However, Roman architecture began taking on its own characteristics. For example, columns came to be used for decoration (rather than bearing weight), to give a stately and traditional appearance. Eventually, columns were built right into the wall.